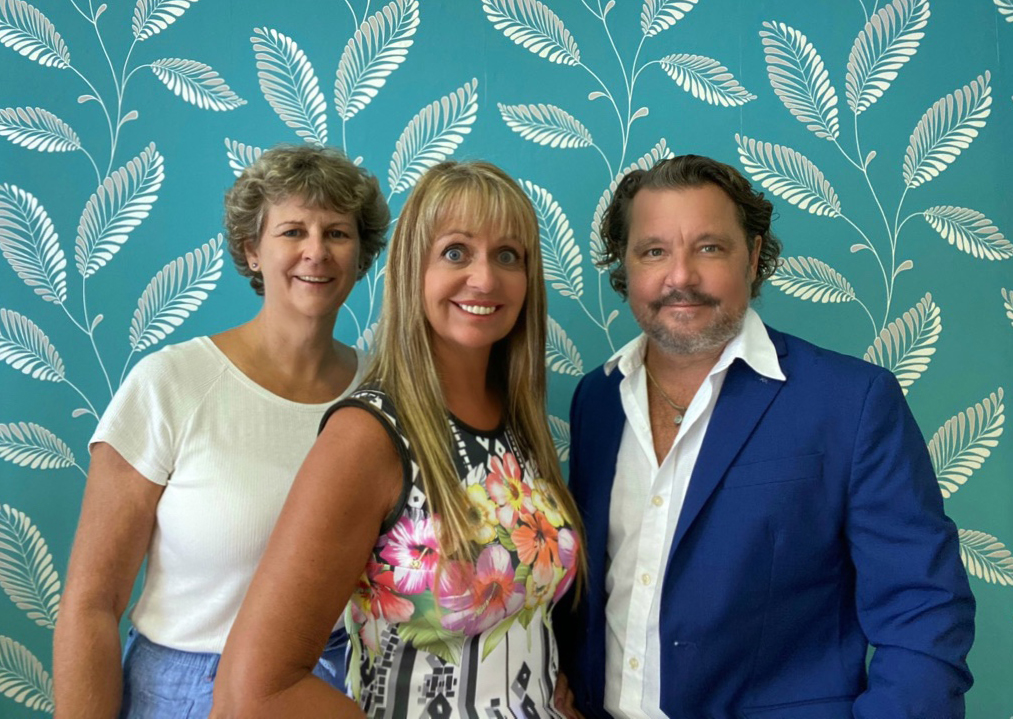 As we continue to enjoy the holiday festivities and 2020 reaches its end, we reflect on what has been a very strange and challenging year.

At New Wave Villas, we started the new year with great positivity as we closed on sales pending from the previous year and we had a busy January showing properties to newly registered buyers.

February brought more notary appointments, and the team began to settle in and prepare for a busy year ahead, with news of virus outbreaks in distant lands seemingly too far away to affect our plans. Things were about to change.

As we entered March, the COVID-19 virus had rapidly spread throughout the world and was finally declared a pandemic by the World Health Organization. By mid-March, Spain and much of the world went into lockdown. Spanish Prime Minister, Pedro Sanchez, announced a series of measures and restrictions, variants of which, we continue to live with today.

As a non-essential business, we were forced to close our office, but we continued to work from home, promoting our properties online via social media, posting video updates and holding daily Zoom meetings with the team.

In April, in my capacity as a councillor, I was called, along with my PSOE-Somos Mojacar colleagues, to volunteer in distributing masks to the residents of Mojacar. For a brief period of three days, party politics were put aside and the town’s two parties, worked alongside agents from the local police and civil protection to ensure the people of Mojacar were protected.

During those long weeks, instead of the sound of live music ringing out from the bars in the evening, one could hear, in towns and villages across our province and the rest of Spain, the nightly round of applause to show solidarity with those tasked with fighting the pandemic head on.

Full lockdown continued until May, when we were able to reopen our doors for reduced hours, having implemented full anti-COVID protocols including, desk screens, limited occupancy, and the provision of sanitizing gel at the entrance to our office.

By mid-June the whole team was back to work, sporting our NWV masks, and we were finally allowed to take buyers on property viewings and get back down to the business of selling property!  Viewings took on a different spin as we travelled in separate vehicles to the clients and sanitized surfaces of the properties on entering and leaving. Against all the odds, we actually sold two properties during lockdown, via virtual viewings and a series of lengthy negotiations.

The start of summer brought with it, visitors and potential buyers. Mojacar was marketed as a COVID-free destination due to its low number of cases. Sadly, numbers increased as late-night venues were allowed to reopen. The situation was similar across Spain and by mid-July, the UK government had imposed a 14-day quarantine period on people returning to the UK from Spain.  These new measures of course had an impact on the number of visitors to Mojacar.

Despite these additional limitations, business continued to be steady and we completed on a number of sales, mostly to people already living in the area who were currently renting, and to people who had sold their current property here and were ready to buy another.

October brought a blow to the team as Alex broke his leg in a freak incident near his house and the ladies of New Wave Villas were left to run the show, with Alex assisting from his couch via WhatsApp!  Aside from enjoying plenty of coffee and cake, the ladies excelled, attending numerous viewings, listing some excellent new properties and bringing in three sales. Karen took on additional responsibilities, performing checks on properties where the owners were unable to travel to Spain.

As the year drew to a close, a financial analysis showed that despite the effects of the pandemic along with the seemingly endless battle over a Brexit deal, our sales were actually up over the previous year. A glimmer of light in what had been a horrendously dark time, not just for the business community but personally for many of our friends and colleagues.

My review of the year is usually written to reflect on our achievements as a business but as I write this, and as 2020 draws to a close, I must take time to pay respect to those we have lost to this terrible virus. To express our support to those who have been kept apart from their family and loved ones or seen their businesses suffer and to acknowledge the sacrifice of the front-line workers who continue to work tirelessly to keep us safe.

As we look forward to 2021, despite the current restrictions, we take with us the positive news of a Brexit deal and the promise of a strengthened pound. Vaccinations against COVID-19 are being rolled out throughout Europe, including the UK and Spain which gives us some hope for a return to normal (albeit a new kind of normal) in the near future.

We would like to take this opportunity to wish our friends and clients a merry festive season and a happy, healthy and prosperous new year.